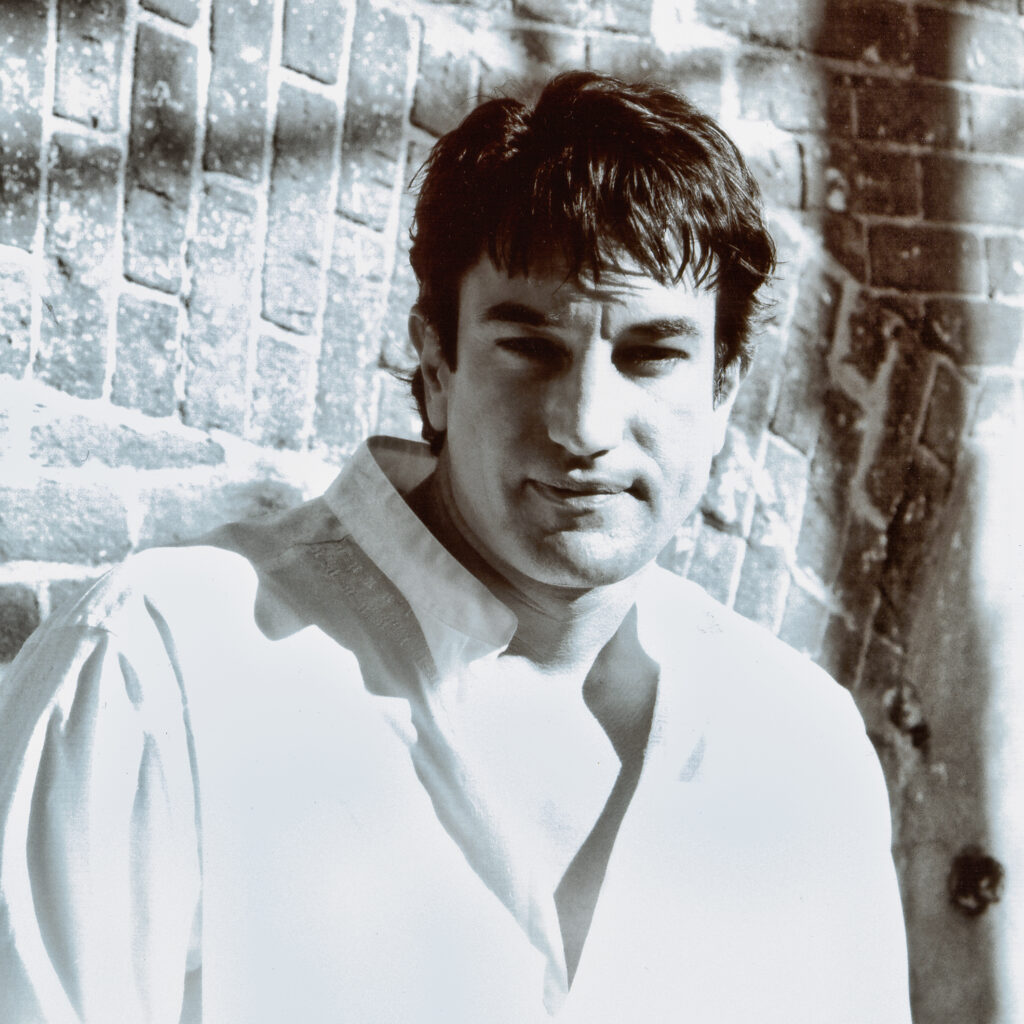 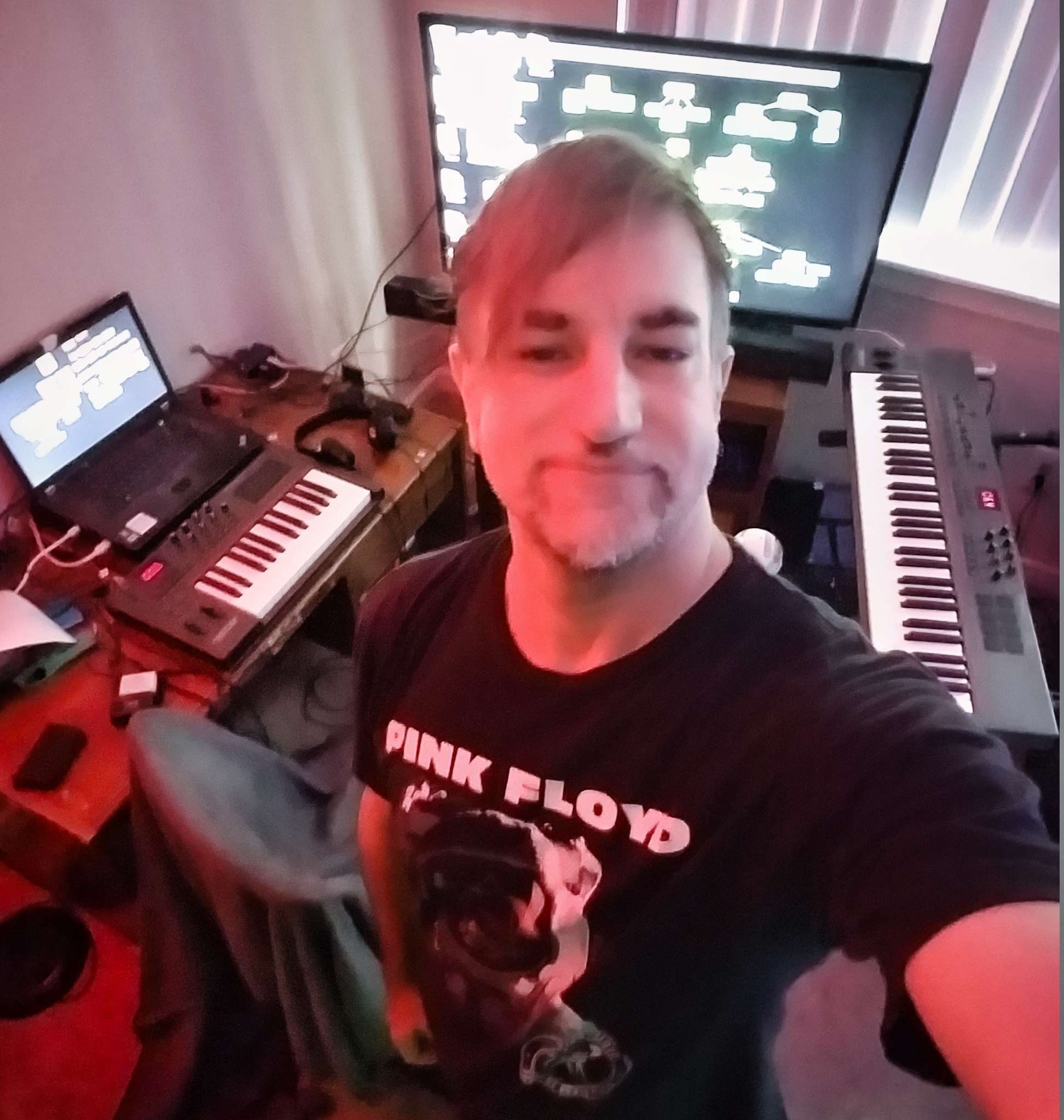 David Lieder is known mostly for his work as a music composer and pianist having recorded several well-respected piano albums over the years.

He recorded and produced his first pop music album at age 15.

At age 18, David recorded and performed for one year with the Southern Gospel group “The Rock City Boys”, touring full-time throughout the Eastern United States. He later recorded several solo albums with lyrics focusing on politics, spirituality and love.

Throughout his life, David has helped start businesses and been an advisor to entrepreneurs and startups.

As a writer, he is currently writing and producing the audio drama podcast “Orenlone” with a cast of 15 actors.